The landscape of the Bodrogköz area used to be subject to the rivers Tisza and Bodrog for ages, their floods nourished the meadows and led fish into the ponds. However, during the last 200 years, the landscape has changed significantly. The wetlands, moors and forests dominated by water were replaced by arable land and agricultural fields. How and why did this happen? 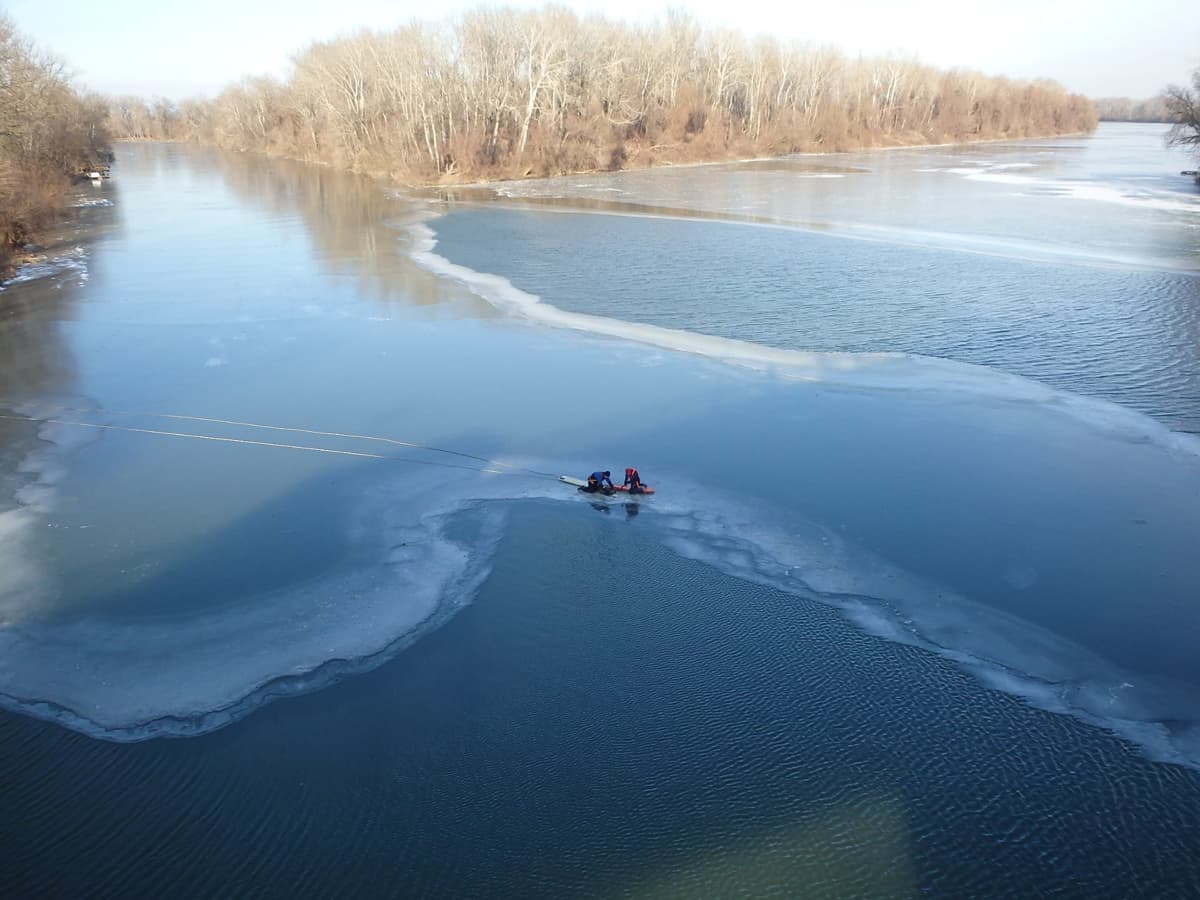 In the 1700's, large parts of the landscape were covered by wetlands, moors and large forests. Villages were often completely isolated during the floods. The floods both took and gave a lot: they brought rich pastures and loads of fish, which helped the inhabitants of Bodrogzug to survive.

In the 1860's, the waters of the territory were drained, dams were built and large deforestation started. People of Bodrogköz needed arable land, a scarce resource here. A part of the population, making a living of the moors and the waters, had a hard time understanding this.

Until the 1890's, the works finished, 90% of the area of Bodrogköz was saved from the floods. By making 15 cuts, the river Bodrog was shortened nearly to the half of its length (125 km shrunk to 65 km) and an 86 km dam was built on the left bank, along with a 504 km water canal system.